The Bel Air Electrician With Six, Solid
Guarantees, and Is A Former United States Marine

“We guarantee you will be 100% satisfied with our work and service. You have my word on it.”
-Michael Cliffe, owner of Snapper Electric. 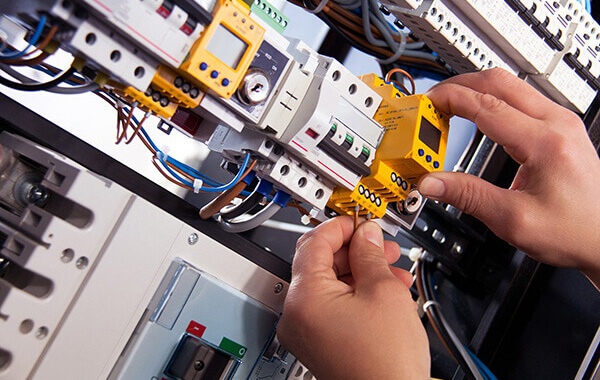 The reliability and cost of any electrical system depends greatly on the quality of the power supplied to and consumed by the system. Poor power quality may result in improper function, overheating, accelerated wear and tear, falsely tripped circuit breakers and, in some cases, hazardous conditions. With the introduction of new electronic technologies over the last several decades, the world has placed new and more complex demands for clean and reliable power.

Measuring Power Quality typically involves calculating indicators of power demand, power consumption and power cleanliness. By measuring demand and consumption, consumers can identify cost centers in their electrical infrastructures as well as engineer the electrical infrastructure required to meet those demands. By measuring cleanliness, consumers are able to avoid improper function, overheating and a plethora of other consequences of unclean power.

What is power demand and how do we measure it?

Power demand is the amount of average electrical energy that is consumed over some period of time by a device, machine building, etc… Power Quality Analyzers, electronic instruments used to measure indicators of power quality, can average the electrical energy and display it in units of kilowatts. It is important that electrical systems are supplied with enough power to meet peak periods of demand.

How does power consumption differ from power demand?

Once we know power consumption, we can calculate a useful metric called Power Factor. Power Factor is a ratio of the actual power used by an electrical system to the apparent power delivered by the utility. In almost all cases, the actual power used will be less than the apparent power delivered because of heat dissipation, frictional loss, work performed and other release of energy by the electrical system.

We can use Power Factor to help us put a price tag on the amount of work the electrical system is performing, as well as help us install capacitors and other devices that store real energy to avoid being charged for excess apparent power. With a Power Quality Analyzer, you can calculate the Reactive Compensation, the amount of capacitive value required to correct a low Power Factor.

Power cleanliness and the need to understand harmonics

Power cleanliness refers to identifying and freeing power of harmonics. The concept of harmonics is a bit more difficult to understand than demand and consumption. Harmonics are a result of non-linear loads that cause irregular spikes and dips in voltage and current on an electrical system.

The power provided by utility companies is delivered in the form of a constant voltage AC (Alternating Current) and takes the shape of a sine wave. Ohms law says the amount of current used by an electrical device depends on the load (inductance) of that device. If the load varies over time, so will the current. Harmonics appear when varying loads (non-linear) create short pulses of current that deform the supplied, sinusoidal current waveform, creating an arbitrary waveform.

You can think of an arbitrary wave as being made up of several fundamental waveforms. The easiest illustration of an arbitrary wave is to picture two people on opposite sides of a pool who create a wave towards each other with a pool float. When the waves intersect in the middle, the result is a wave that is twice as tall. The resulting wave is made up of two fundamental waves.

This illustration can be used to explain that happens when harmonics occur due to non-linear loads. The current wave becomes deformed from a perfect sine wave and peaks and valleys create un-clean power. Harmonics can cause devices to overheat, electrical wire ratings to be reduced, motors to prematurely wear and circuit breakers to falsely trip.

Power Quality Analyzers have the ability to identify and analyze the fundamental harmonics that make up an arbitrary current wave. Measurements such as THD (Total Harmonic Distortion) can tell you the contribution of harmonic currents to the fundamental current required. Measured as a percentage, 10% would be a reason for concern. Another measurement called Crest Factor will indicate the level of peaking caused by harmonics. The Crest Factor is a ratio of the Peak Value / RMS Value, which in a perfect sine wave would be 1.414.

There are a number of different Power Quality Analyzer manufacturers such as Fluke, AEMC, Hioki and Extech. Some analyzers are designed to measure single phase systems while others are for three phase systems. Many PQAs integrate with PCs, have enhanced data logging capabilities and can produce professional reports typically requested for power quality applications. Power Quality Analyzers range in price from $1500 to $6500 with the more expensive products offering greater analysis functionality.

Whatever your application or budget it is important that power quality is a factor in the design and maintenance of your electrical system. In order to reduce costs, avoid downtime, and increase the service life of your system, power quality is a force to be reckoned with.

The reliability and cost of any electrical system depends greatly on the quality of the power supplied to and consumed by the system. Poor power

Six Tips for Working with a Havre de Grace Electrician

Working with electricians can be stressful, especially when you are trying to ensure that you have proper wiring to keep your family comfortable. It does

Six Tips for Working with a Havre de Grace Electrician 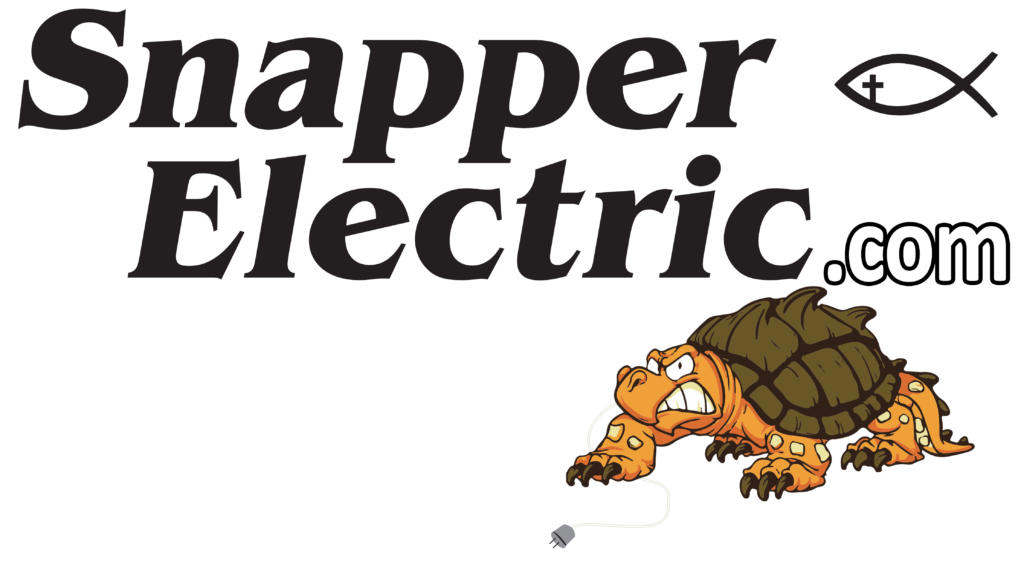 Snapper Electric is a multi-award-winning electrical contractor based in Harford County and serves all of Bel Air, MD, and the surrounding area.

We provide fast and affordable electrical services for all sizes and project types with a dedicated team of certified, insured, and highly experienced electricians.